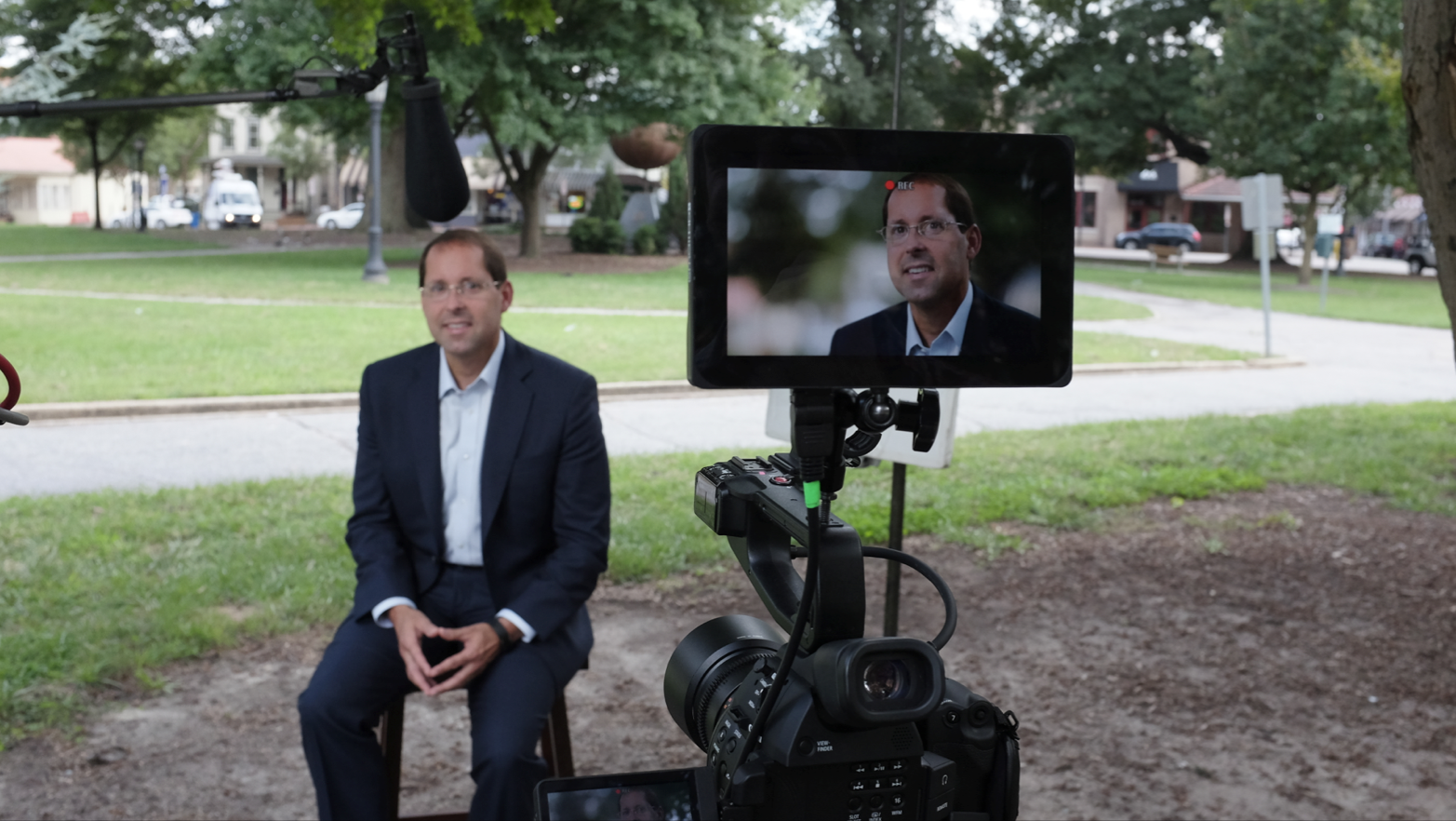 Prior to his leadership role at ClientWise, Ray served in the financial industry, where he worked at Alliance Bernstein for 20 years in several key roles, including founder and managing director of the Advisor Institute at Alliance Bernstein, where he developed and directed an extensive series of programs directed at creating sustainable motivation, increased sales, deepened client relationships.

Through significant coaching education and practice, Ray earned the Professional Certified Coach (PCC) designation from the International Coach Federation, the leading independent professional association for coaches. He also holds a Master’s Certification in Neuro-Linguistics from the International Association for Neuro-Linguistic Programming and has participated in The Strategic ® Coach Program for 17 years. Ray holds a BA from Baylor University and lives in Bedford, New York, with his wife and true life partner, Beth, and their two sons, who continually inspire his work and his passion for excellence.

This wealth management how to book is available currently on multiple platforms:

To purchase directly from us at a discount (if you're a client): Click Here